So my Jeep is a Cherokee as the Liberty was labeled in Europe. This particular unit ended up in Finland late 2002 and it's first owner decided to install a Webasto petrol heater and plug-in engine heating element + cabin heater, which is a rare combo, it's usually only petrol heater or plug-ins. Other than that all "tricked out" with Jeep rubber matts and Jeep Mud Flaps, front fog lights and power outlet in the rear compartment. Surprisingly no seat warmers, even though other cold climate equipment was overdone.

In 2013 this unit died on a highway with a broken engine. It took a non-reasonable 5500€ to fix it including engine head machining. After that brakes were almost fully rebuilt along with some usual other mechanical components.

Interior and exterior are in pretty ok state, with no rust and no noticeable tear or wear in the interior. Drivers seat has been abused and it is missing the adjustment handle and is locked in a position which I would describe "relaxed".

I bought this Jeep June 2021 after a short test drive. The only noticeable fault was non-functional AC. Our honeymoon was quickly over and I started to see some error codes and issues.

Easy one is the hand brake. I now know how to adjust it so it holds but I do not yet have a permanent fix for this.

Then I got the P0118 error code along with P0523. Some phenomenons that I experienced. Cold start created big blue smoke cloud, hot start was in the range of bad to not starting at all and fuel consumption was totally off the charts. Also engine coolant temp gauge was either on zero or wobbling between zero and middle. So this of course indicates that ECU was also getting either cold engine reading or something erratic.

Bought a 10EUR / 11USD OBD reader and noticed that the codes match to the ones one gets by turning the key from off to power on positions three times in a row. Easy solutions first: got the Engine Coolant temp sensor (P0118) and Oil Pressure Sensor (P0523) replaced. For us Finns that makes 240EUR / 281USD parts n labor. Permanently fixed fault code P0523 but only semi-permanently the P0118. The fault code and check engine light still pop randomly into the dash to delight me. At least once I have also noticed the temp gauge lose the reading of engine (coolant) temp. But consumption and start issues are fixed. Maybe there's some bad wiring, I'll need to check that and possibly I'll redo the grounding cables at the same time.

I also noticed I most likely have the transfer case sensor issue, with "Part Time" light staying lit even though I go back to 2wd setting. Then going to 4wd Hi causes the light to disappear... Seems to be one of those almost feature like things.

From the pic you can see this baby also has running boards. I'm not sure what to think about the mud flaps / running boards combination but most likely I'll take them off.

Other than that, if you're Father Christmas and you see this: I could use high quality lift kit and new wheels. New tires I already purchased since I need one decent A/T tire set that I can drive year round in arctic climate. That means snow, rocks, sand roads and rugged/hilly terrain. I ended up getting Hankook Dynapro AT2 RF11s, waiting to be delivered.

You must log in or register to reply here. 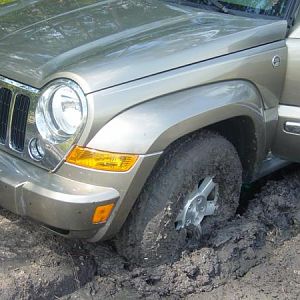 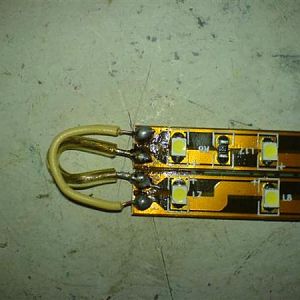 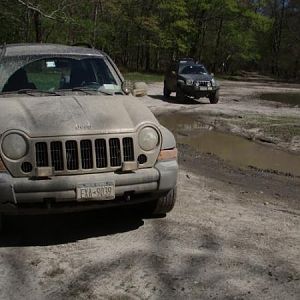 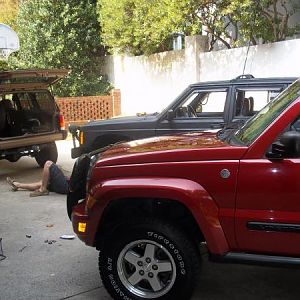 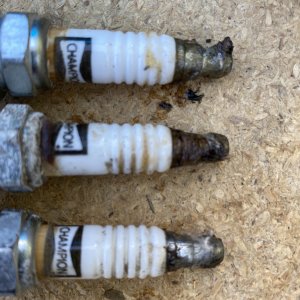 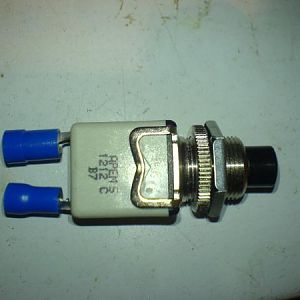 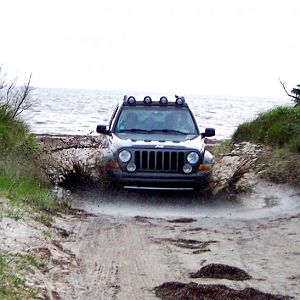 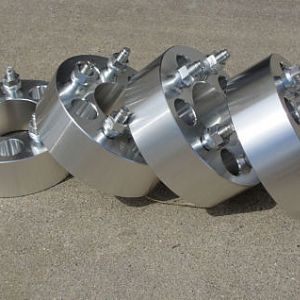 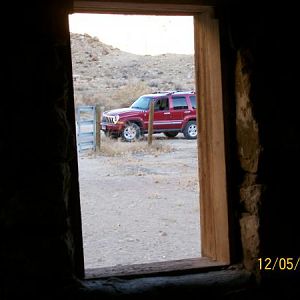