2004 Liberty Rear ABS Tone Ring No ABS Do I Need to Transfer?

My search-fu isn't pulling up anything on a conundrum I have encountered working on my 2004 3.6 AT Liberty.

In any case, do any of the Liberty veterans know if I will have any computer issues if I leave the tone ring off the new differential, given that the vehicle does not have ABS? Is that tone ring doing anything else the computer monitors that I may not be aware of in a 2004? I would rather not transfer it and mess with it if I don't have to for a variety of reasons, main one being I don't want to mess with the removed differential/gears and would rather let somebody have them as is for an easier install. They are low mileage and in good shape.

I have the factory service manual and it only shows the tone ring as ABS equipment that I have found, so I think I am good to omit it but I am hoping somebody here has actually encountered this scenario before and can confirm.

I'm kinda guessing here, but i think the sensor on the rear diff is for the speedometer abs or not.
S

duderz7 said:
I'm kinda guessing here, but i think the sensor on the rear diff is for the speedometer abs or not.
Click to expand...

After a deep deep dive into the factory service manual and chasing some wires in the harness I believe you are correct.

The factory service manual is pretty convoluted on this, with different descriptions in different chapters. In one place the speedometer is described as getting its input from the BCM, another as getting it from the PCM, and in a third as getting it from the PCM from BCM derived input. I thought I was off the hook when I first read the description that the speedo gets its input from the PCM, as the speed sensor only goes to the BCM & ABS, but alas I think I read the most incorrect description first. Some of the other vehicles I have messed with use transmission output for speedo, so I thought that was case here but it is not.

The rear tone ring/speed sensor is mentioned/shown extensively in every description of the abs system but little else. The PCM gets no input from the rear speed sensor, only the BCM and ABS if equipped, but the speedo gets its signal from the BCM so that input is being used.

I've had some insist the speedometer sensor is on the transmission which makes me wonder if both may be involved and the sensor atop the axle is how the transmission knows wheel speed and therefore knows when to shift, idk. Either way I'd run the tone ring on the new setup.

tommudd said:
Pickup for the speedo is on the rear diff up until 2005
then they went totally stupid

Not a tone ring perse
It is how the pickup mounted to the top of the diff gets its info
so DO NOT leave it out and stop calling it a tone ring for the ABS LOL
Click to expand...

2004 Chrysler Factory Service Manual calls it a Tone Ring 12 times, so that's what it is to Chrysler. If you don't like it take it up with Chrysler and not me. If you are searching for a replacement for some reason you will be googling for a tone ring, not something else.

soewhatman said:
2004 Chrysler Factory Service Manual calls it a Tone Ring 12 times, so that's what it is to Chrysler. If you don't like it take it up with Chrysler and not me. If you are searching for a replacement for some reason you will be googling for a tone ring, not something else.
Click to expand...

WOW , so sorry
just calling it what it is and what everyone calls it
**** , oh well , continue your life
You must log in or register to reply here. 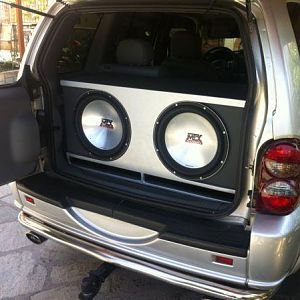 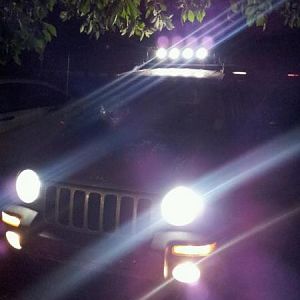 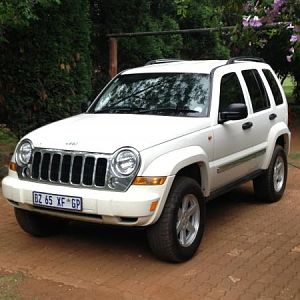 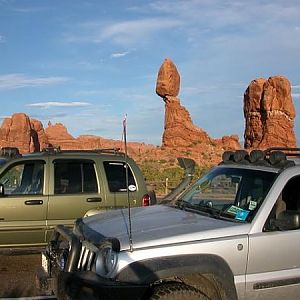 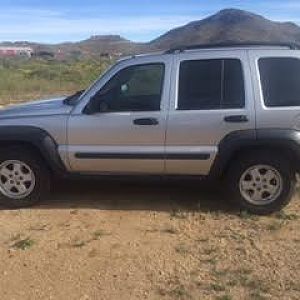 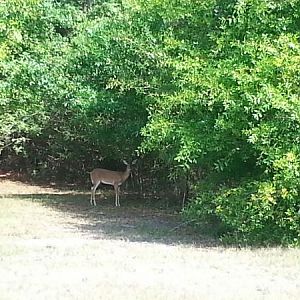 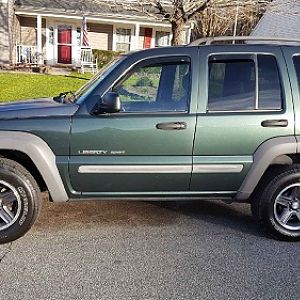 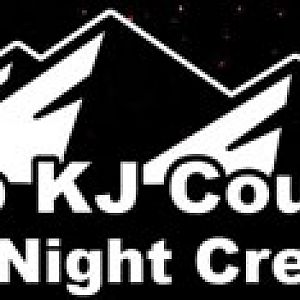