I have a ticking noise coming from either side of the engine, louder on the driver's side, but pretty faint, can't even hear it with the hood down. When I bought it in September (for $1000) it had dropped a ball joint, when I got it fixed (and lifted) it threw a code for downstream O2 sensor that turned out to be a bad cat. I replaced both cats with a factory style y pipe, I'm just noticing the noise but now that I hear it I can't unhear it. Should I be worried I dropped a valve seat? If it did I would want to do timing chains and oil pump at the same time, but I kind of don't want to do that if I don't have to (especially since I'd have to rent shop space). It's driving good, sometimes I think it feels under powered but that's only when accelerating in the 50-70 mph range up hill, which my 02 kj also did and I always attributed to the weight of the vehicle. Hopefully I didn't leave anything out in this long post.

Welcome to the forums.
As cats were replaced, I wonder if ticking could be a header exhaust leak.
Exhaust shops often have a Co2 sniffer & posssibly get them to check for any leaks. 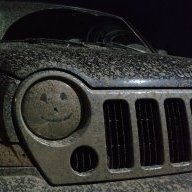 Giggles...oh sorry, I read that as tickling noise. 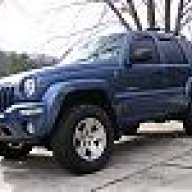 As mine gets older and gets more miles on it, it too ticks a bit at idle.
E

I'm thinking for now I'll deal with the issues I know it has and plan on doing a compression test when I have the time just for ease of mind. It isn't doing anything too alarming. Found a great engine rebuild series on YouTube for the 3.7 that left me feeling a lot more confident about the idea of doing heads/timing chain when the time comes, probably took a few hours to get through but if anyone is into that kinda thing I'd suggest checking it out
xc_hide_links_from_guests_guests_error_hide_media
You must log in or register to reply here. 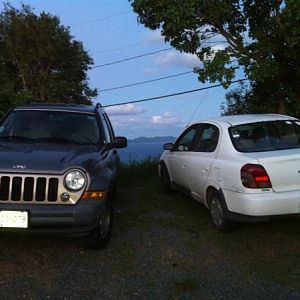 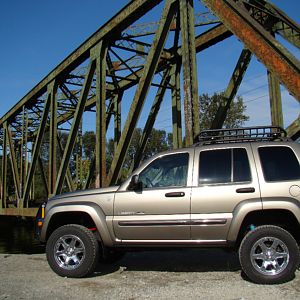 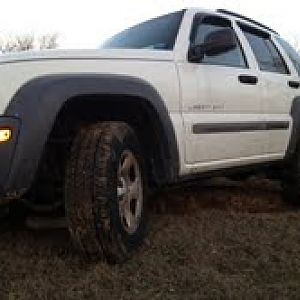 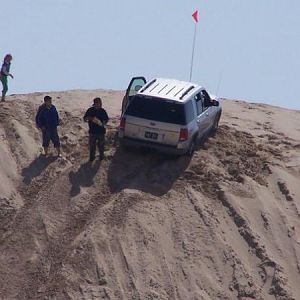 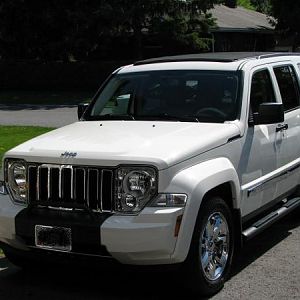 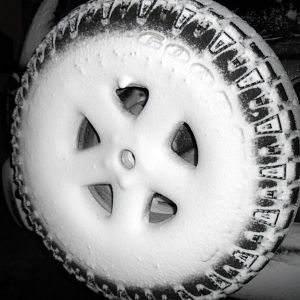 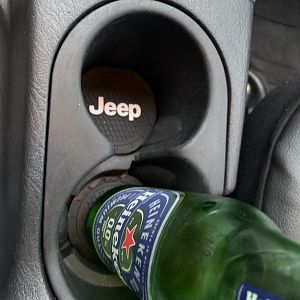 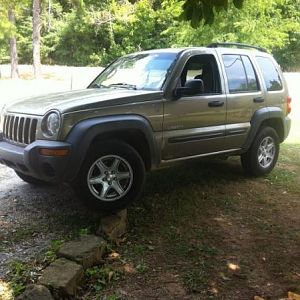 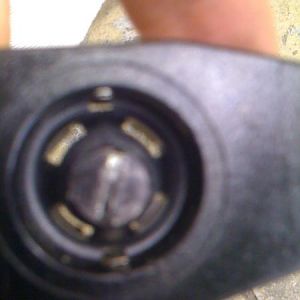