Looking for some opinions - radiator

I've got to replace the radiator on my 05, has the common hairline crack at the top on the drivers side. I've read through a bunch of threads here and learned the differences between the 02 rad with the trans cooler inside and the subsequent version utilizing the exterior cooler.

I live in NC and we get pretty hot summers and my Lib will see a fair amount of time in the hills (bought it in September so it hasn't seen summer with me yet). I don't plan to use it to pull anything, maybe just the occasional trailer rental around town. Anyhow, I figured if it needs replacing I may as well get the early 02 rad and pair it with the exterior cooler for peace of mind and a happy transmission. BUT, in looking around, I've also learned that Mopar has discontinued production of that early version. I've seen tons of after market rads with the interior cooler, but I don't really want to go down that road.

Long story short, I found a used one off an 02 from a part yard for $75 shipped, and that includes a 90 day window to receive a refund if it leaks. Donor vehicle had 152k on the clock. OR, I just shut up and get a new Mopar rad without the interior cooler and call it a day. My rig has 123k on the clock with a cracked radiator, so that one with 30k more miles is just as likely to crack ... ?

What would y'all do?

IMO, I would go new, cheaper in the long run
That is unless you like to gamble , then go used , ....................
and as always HOAT coolant and I would do Mopar thermostat and new hoses then you are done and know everything is good in cooling system
H

Don't tend toward the gambling life myself. Going new is the more logical route, but I also like going down the rabbit hole of endlessly making things "better". Appreciate your input Tom!

hellomattwhite said:
Don't tend toward the gambling life myself. Going new is the more logical route, but I also like going down the rabbit hole of endlessly making things "better". Appreciate your input Tom!
Click to expand...

Get an aluminum one then
several swear by them
I know about going down rabbit holes , been going down a lot of them building 4x4s over the last almost 50 years
O

Just replaced mine, '04 sport. 5 speed stick. Got mine from Rock. Rather involved. Had to take most of the front end off. A friend could come in handy.

OldJoe said:
Just replaced mine, '04 sport. 5 speed stick. Got mine from Rock. Rather involved. Had to take most of the front end off. A friend could come in handy.
Click to expand...

Just to replace a radiator ?
You must log in or register to reply here.

Best place to buy a radiator?
2 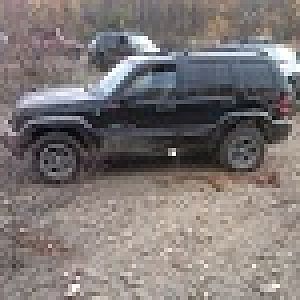 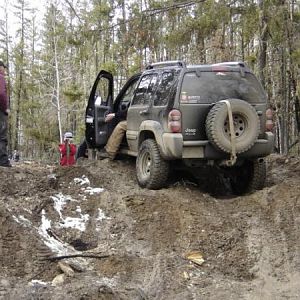 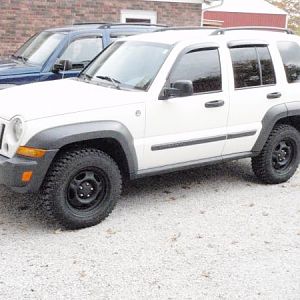 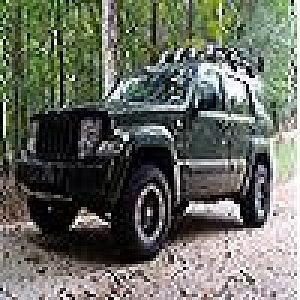 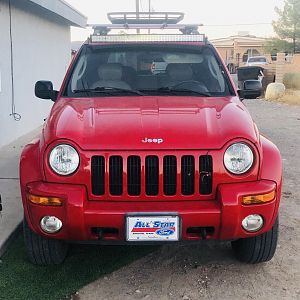 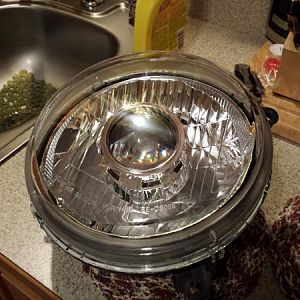 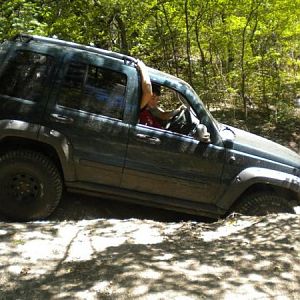 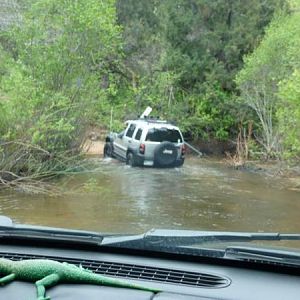 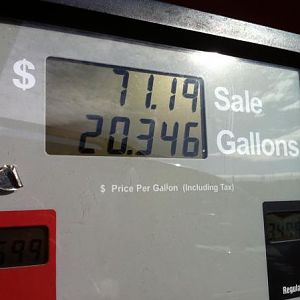