I have tried multiple tools and automotive loaner tools (pilot bearing puller, blind hole puller) and cant get the bushing out...

Am i trying to taking something out that shouldnt come out or should I go the next step of drill and chisel?

Just be wary that the flywheel is not flat but has a curve on it. So make sure your clutch disk supplied has the same curve...the flywheel cannot be machined if it is damaged!

It might be lock-tited in. Have you tried some heat with the pullers?

There are a couple of ways to go. If you have the tools and skills you could drill the center and tap it being carefull not to drill into the crank material. Run a nut on the bolt, add a crosspiece, ***** the bolt in, set some blocks under the crosspiece and use the nut (and heat?) to draw it out. If there isn't enough material in the middle of the bushing try two smaller bolts in the thicker part of the bushing. Your new bushing will give you some idea of how deep to drill.

if that doesn't work drill a line of holes across the bushing being careful not to drill into the crank material. Then start working with a chisel to connect the dots. Once enough material is removed you can punch the two halves toward each other which should relieve the pressure holding it in.
You must log in or register to reply here.

T
Got a '06 KJ CRD, need some help with front end noises

KJ-like Regearing Scheme for the KK? 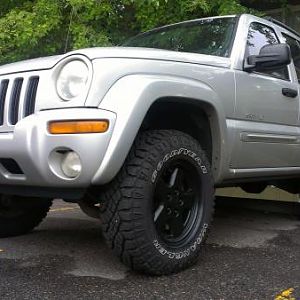 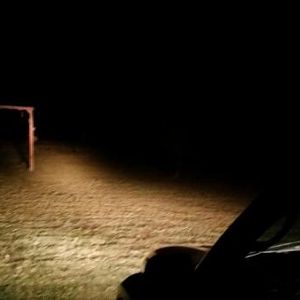 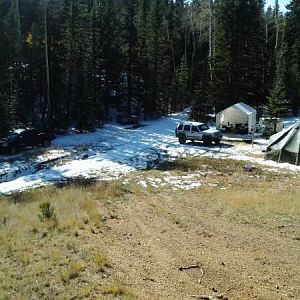 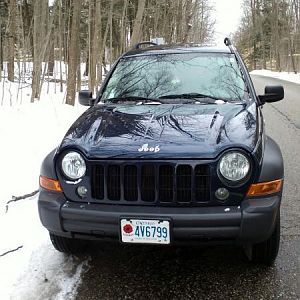 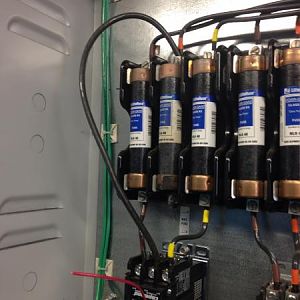 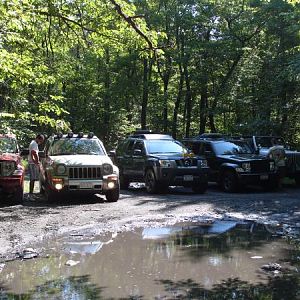 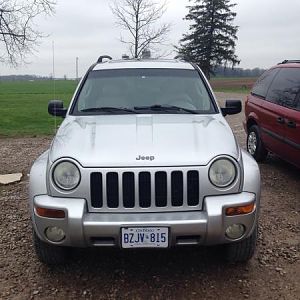 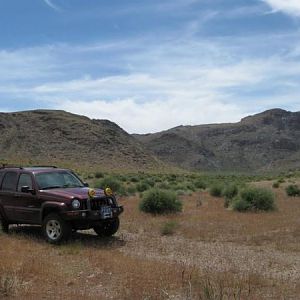 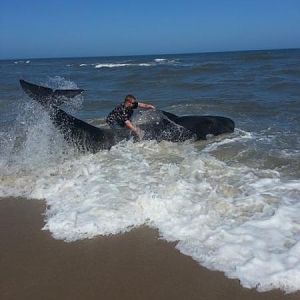