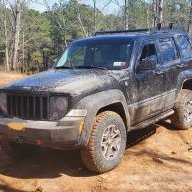 Ok, hear me out. I've gone back to beat on the dead horse that is solid swapping the front of the KK. Why might you ask? I had nothing better to do during this pandemic.


The biggest hurdle specifically for the KK that I have read about over and over on the forums has been how to make the computer happy with a solid front. Correct me if I'm wrong, but the computer issue stems mostly from getting the ABS/ESP/TC to play along right? The only sensors in the axles are near the calipers for sensing the tone wheel. The KK, JK, and JL use a 2 wire, passive sensor. And the steering angle sensor is in the steering column and should not cause an issue. Correct me if I’m wrong, but the ABS/ESP/TC isn’t looking for a specific tooth count, but equal signals from each location. All locations will need to be swapped to 52 tooth tone wheels vs 48 tooth. So computer issue theoretically dealt with, just might be a bit more sensitive. As for rate of turn, the steering ratio for the KK is 17.3:1, JK is 16:1, JKU 14:1.


Onto fabrication. After watching the ‘One Ton Swap Series’ on ‘Dirt Lifestyle’s’ youtube, it gave me inspiration for the link mountings. Fabricate a plate out of 3/8’s to fit between the transmission cross member and unibody frame rail and then weld link mounts after a general alignment. Single linkages for the front and an upper/lower triangulated link mounts for the rear. The ends of the plate to be bolted to the unibody frame rail. I plan on adding a strip of 3/8’s plate under what would be left of the cradle to keep the driveline level. What is concerning is the strength of the unibody rails against twisting at full flex at the linkage points. Until I get underneath it and start the process, I’m unsure how to reinforce.


Axles are planned for JKR D44’s, but might go with JLR D44’s due to housing and tube strength upgrade compared to the JKR D44. Either way, going to look for complete axle assemblies to swap so the only modification will be to regear to 5.38’s. I have toyed with the idea of 05+ Superduty axles because why not, but the extra reinforcement needed drops to a possible future upgrade if the original SAS works.


I thought of the idea of putting the guts from a Rock-Trac T-Case into the MP1522, but decided against it in favor of the Rubi crawler transmission tail shaft box. The combination of the Rubi-Crawler and MP1522 nets a low range of 7.45 between the two.


For the front, as of writing, is going to be a 4 link radial with or without one of the radial uppers with coil overs. Radial is will be less complex to implement and there are already coil over mounts up front. Rear is going to be a single triangulated, upper over the differential, linkage. Keeping with the spring/shock instead of trying to adapt coil overs back there. The single triangulation alleviates the need for a rear track bar and will be accomplished by moving the gas tank to where the spare tire was. I have a lead that an 05/06 TJ/LJ tank will work with both the space provided and be compatible with the KK fuel pump.


Steering is going to be a JK spec box, not JKU, with a Ram power steering pump. The JK box has a ratio close to what the KK has, 16:1 compared to 17.3:1 while the JKU is 14:1. And the Ram pump produces 50 psi more than the KK 1600 psi vs 1550 psi. However, the JK box has an operating pressure of 1500 psi. PSC for comparison is rated for 1800 psi. Mounting the box will be on the unibody rail with heavy reinforcement for both the box and front track bar.


Being in NY, I’m going to have to get creative with the exhaust in order to keep my EPA compliancy. Aside from the driver’s side cat, just going to be a chop and weld job to clear the front drive shaft. Passenger side will not require much modification


I think I have hit the major points of the swap. Anything else overlooked aside from just buying a Jeep designed with solid axles?


Any constructive input is welcomed. Again, this is just research, nothing practical yet. Actually bringing it to fruition is a different story. Estimated costs have already passed 10K, not including fabrication. Biggest culprits are the axles since individual and aftermarket sellers are trying to recoup costs of their own axle upgrading. Tires and wheels are next, followed by various smaller items and consumables needed. Will probably top 15K, again with the most expensive items being the axles, wheels, and tires.

I would plate the frame rails front to rear for one thing to add stiff ness to the overall body for one thing
Also there are companies out there that can help you run most anything motor and differential wise
I have a list here somewhere , will find it later
And yes it will top 15 K from figures I got a few years ago to do the 04
You must log in or register to reply here. 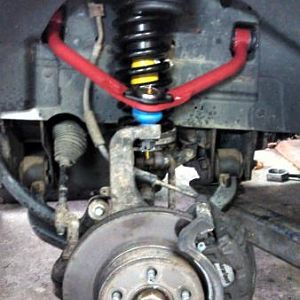 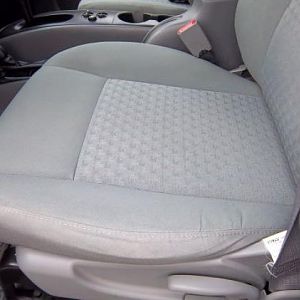 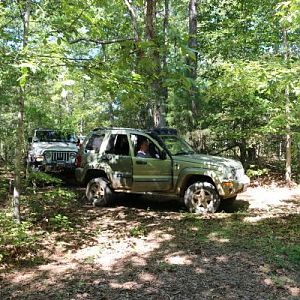 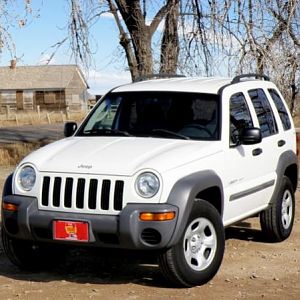 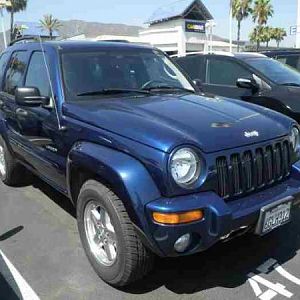 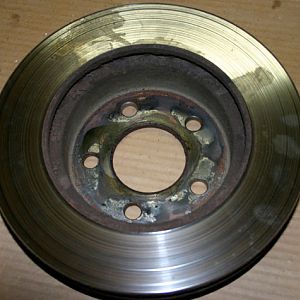 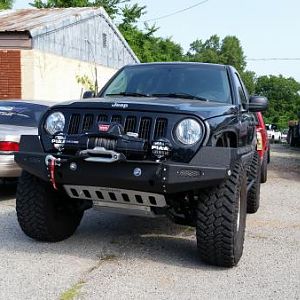 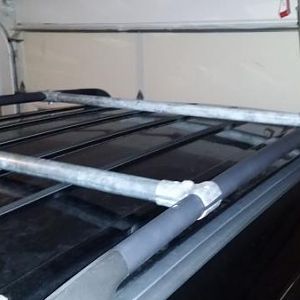