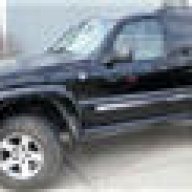 Rear UCA boomerang with worn bushings - free if you buy other stuff. - gone

Mounted on Mamba MR1 Gunmetal 16 x 8 MOAB clones
pictures of when new, has some scuffs in paint from salt near center of hub inserts will update current pics to interested party
more pictures in my albums under profile. 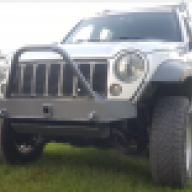 If your willing to ship just across the border to Fargo, ND. I'd be a buyer for the UCA's and the .25" spacer plate. 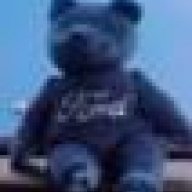 i guess i will get in line 2nd on the UCAs. been waiting for someone to post some for sale for a while now. would require shipping to the states too though...

Sent a response to your PM pol. Might be able to Deliver to Fargo / Grand Forks ND after Christmas if there is anybody in the area that wants stuff with no shipping cost

Big ticket items like suspension still remain. Better and cheaper than that spacer lift you were warned against that your still looking at for no reason.

Can Deliver to Winnipeg MB or Grand Forks ND or Fargo ND around Christmas for free.

see original Ad for other addons. All going cheap if you pick up the coils. 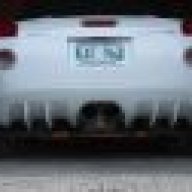 Thanks Cardhu, it was nice to meet you. I needed these. Items were as described. I'm Happy. 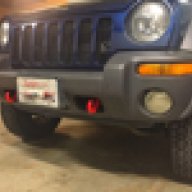 So UCAs were sold?

boboborino said:
Thanks Cardhu, it was nice to meet you. I needed these. Items were as described. I'm Happy.
Bert

Thanks for feedback Bert. Glad at least that part worked out for you over Christmas. Hopefully you get that KJ back on the road with a new roof skin. Nice looking JK. 305's? 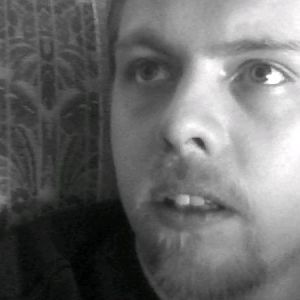 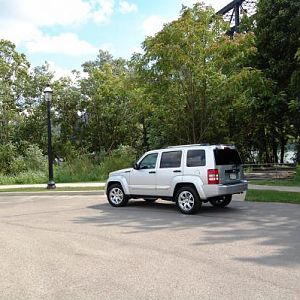 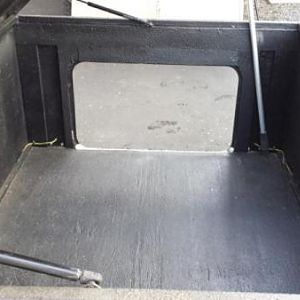 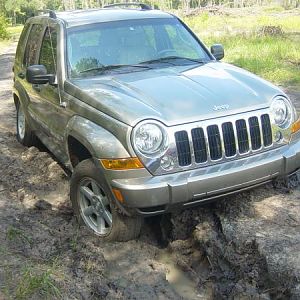 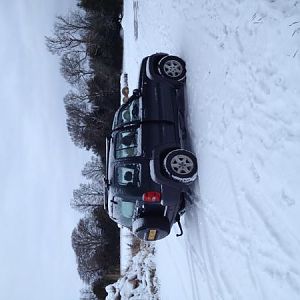 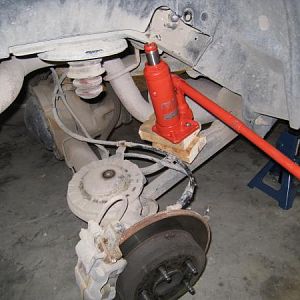 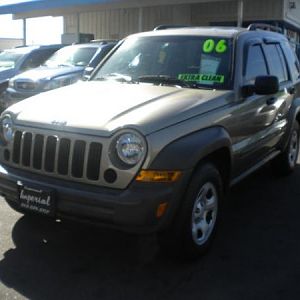 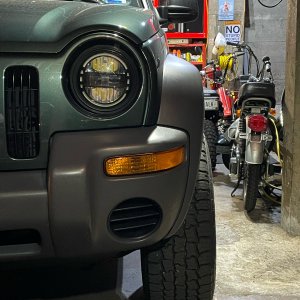 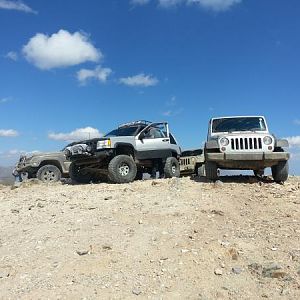