This isn't fair. Only person I know that is guaranteed to win is tjkj2002.

I thought Jeepfrog a few old ones. 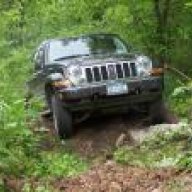 You would have to go by the vehicle build date on the door jamb sticker and the date the pic was taken to determine whick jeep had a pic taken the earliest in it's life by the owner.

I think I remember tjkj having a pic of his 02 when it rolled off the truck at the dealership he was working at the time. So depending on the build date it could be the oldest or earliest one that had a pic taken after the build date?

When did they start building the 02MY in Sept of 2011 or something? Marlon, or Atrus or a couple others might know?

Pretty sure that 2002 KJ production started in the Spring of 2001, so anytime between March through June.
Y

So, are you wanting a picture of the vehicle? The build date? It's a little fuzzy...

Oldest picture of the vehicle.

You must be registered for see images attach
Can't get much older than this! Hadn't even signed the papers but it was already mine.
Last edited: Jun 20, 2012
You must log in or register to reply here.

Our Jeeps are FAMILY! 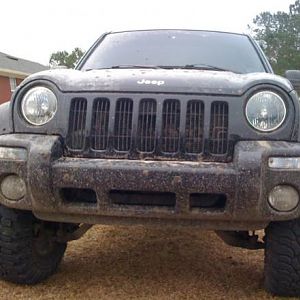 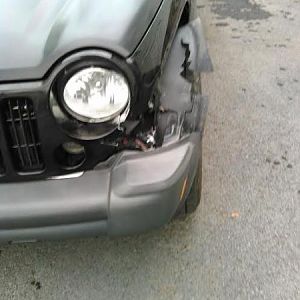 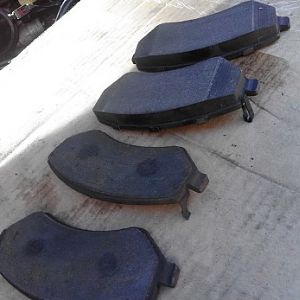 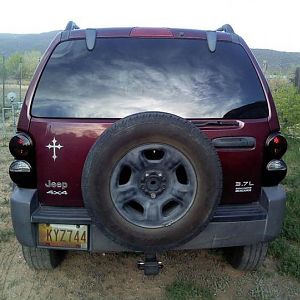 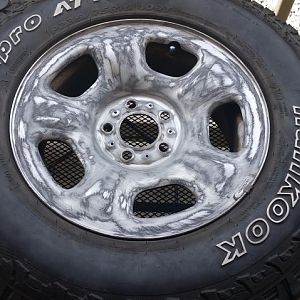 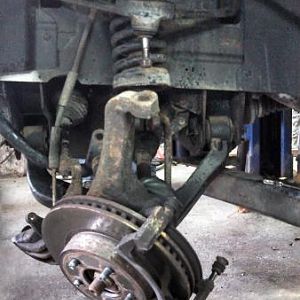 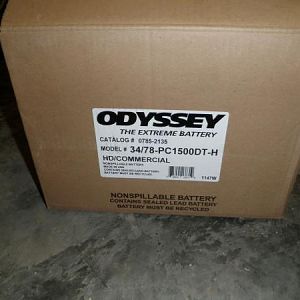 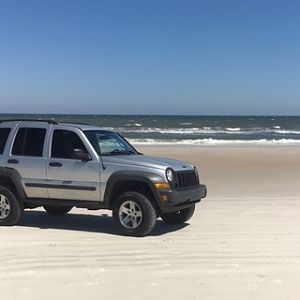 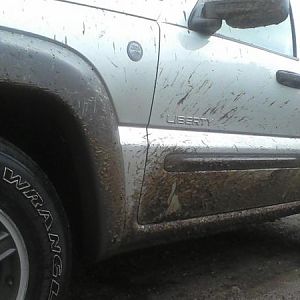