I love my kj but

Now dont get me wrong I love my renegade but miss being able to hit some tougher trails like my old ZR2 sonoma and even with 400,000km on the original 4.3L v6 and 5spd trans it never let me down what happened to being made to last? I realize to most people if doesnt appear like more than an s-10 but it truly was a wolf in sheeps clothing with a track 3.9" wider and 3" more ground clearance than a s-10 4x4 a 8.5 rear ring gear and 7.25 front running 31x10.5x15 tires stock it really held its own on the trails

All of them sold after many miles and lots of fun
Know where the first 4 are ,
a was stolen from new owner and frame found 3 years later
b. hasn't been out of a garage in over 30 years
c. was totaled by the owners kid
d. owner let it sit and rust away
e. last seen leaving Ohio for parts unknown in WVa LOL
Last edited: Apr 7, 2017

What year XJs did you have?

KJ is one of my fav 4x4s, so is the LR3. Love XKs too. The XJ is pretty cool now, although now kind of a nostalgic thing.
You must log in or register to reply here.

Should I lift my KJ?

Any 4-Ply Sidewalls for an unlifted KJ? 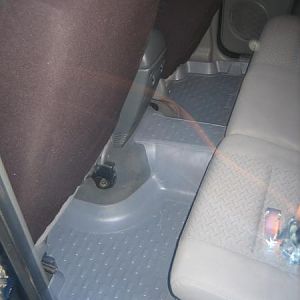 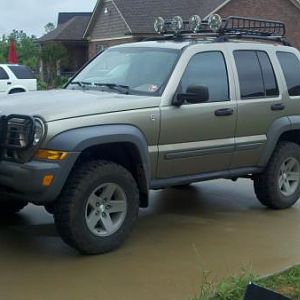 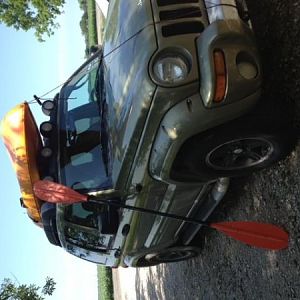 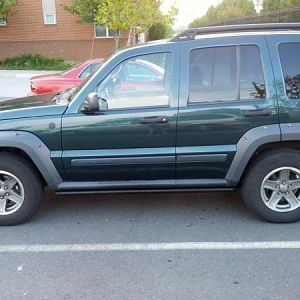 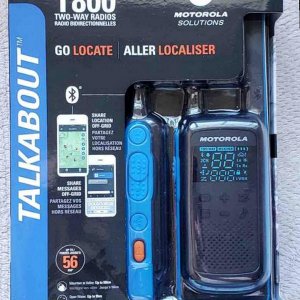 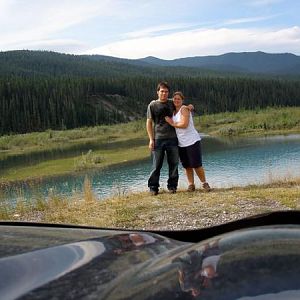 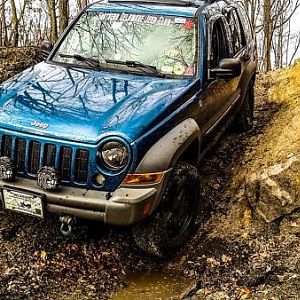 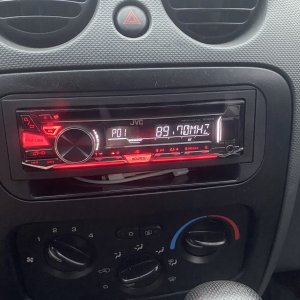 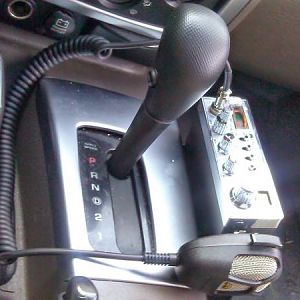