I'm in Utah, and it's currently the general elk hunt. While driving/crawling on rocky roads/trails, the jeep would randomly die. I'd pop the trans in neutral and it'd start right back up. This started Saturday. Starting back in June every once in a while I would smell raw gas from the engine compartment. No obvious signs of a leak. Also, about the last 4-5 weeks when the engine is warm, I have to turn the key on, let the fp pressure up, turn it off, then back on, let it pressure up and crank it to start it. When the pump/engine is running, I get 58psi. But it doesn't hold any pressure when the pump is off. It quickly drops to zero as soon as I turn off the key. This week, in addition to the jeep dying when driving slow, it's also doing it in park, or intermittently when slowing down to stop. Do I have a bad check valve/pressure regulator? Bad or stuck open injector?

Since this is an intermittent issue, I kept trying to get it to have problems while I had the fuel pressure gauge connected. I videoed my fuel pressure gauge, and this time, it was bouncing around, but still within 58 psi +/- 5. And then, just before it dies, there's a swoosh sound. Air blowing out or in. I don't know where exactly since it doesn't always do it. On the video it sounds like a squeak, but it's definitely a burst of air sound.

Here's a link to the video: https://photos.app.goo.gl/UeNb2Z93jjxNDThV7
H

my vehicle had similar issues. after shutting off the jeep, i used my nose and placed it very close to the fuel rail and fuel lines. the smell was noticeably stronger on the fuel line hose with two connectors on both ends (52100320AG). apparently the o-ring inside the quick disconnect portion wears out regularly. i was too lazy to replace only the o-ring and replaced the entire hose, which was around $35 from the dealership. id do the nose sniffing test before overthinking it.

however, since your pressure drops to zero when you turn off the vehicle, i would lean towards pressure regulator.
K

As soon as the pressure drops to 0, floor the accelerator and try to start the engine. If it starts, I would say that points to a leaky injector.
You must log in or register to reply here.

T
CRD Not Starting When Hot 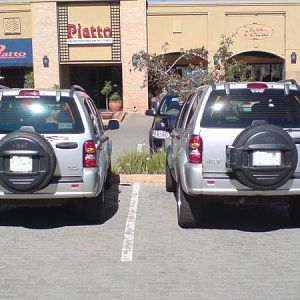 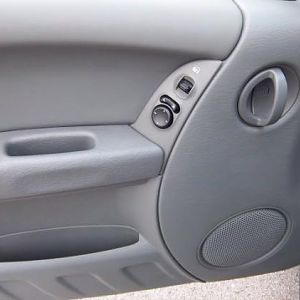 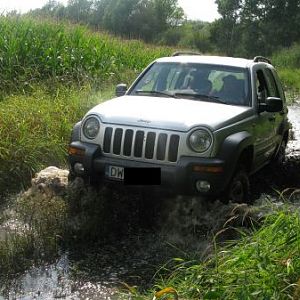 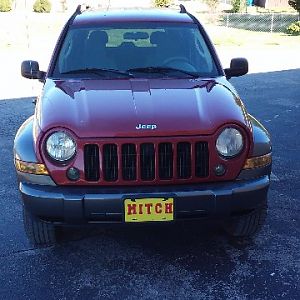 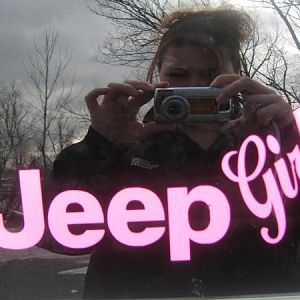 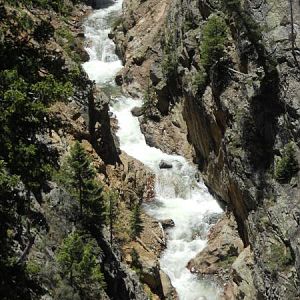 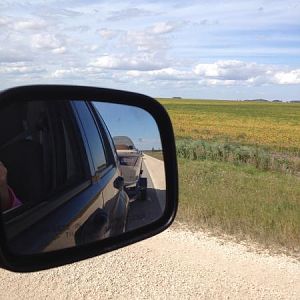 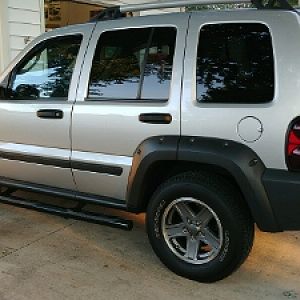 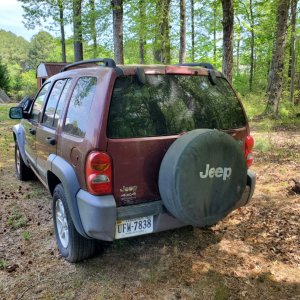