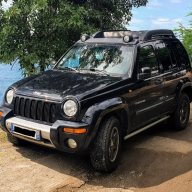 as usual I'd like too address this community as it always helped me out.

Two main symptoms:
- Sometimes when the car need a boost in power (doubling a car, going uphill, being 5 people on board and adding some gas) the engine suddenly stall with the oil engine light switching on after few seconds and I need to completely halt the car and ignite the engine again. Everything go back to normal and sometimes I can go 500+ km before having the same issue again. Since the first time I had around 5-10 times this problem on 5000-10000 km.

- Ignition became somewhat faulty: the engine crank few times before starting. The cranking can be reduced by turning on and off the keys few times (somewhat pumping some fuel I guess). Once ignited if I do not give immediately some gas, RPM go down and engine dies. If I ever let this happen, sometimes te car won't start at all for as long as 30 minutes and you only hear the car cranking.
Two weeks ago this got worse and the car didn't start anymore.

I have three suspects in my list:
- The crank sensor
- The pump
- The injectors

My Jeep dealer (that here in the island were I live I think does not see one of these engines since few years) told me today that after inspection he is sure that I have to replace the injectors.
He could start the car again by initiating/priming (I'm not sure about the translation) the injectors manually.
On the island it seems very hard to find 4 injectors and they are extremely expensive to import.

So before ordering them I'd like to have your opinion although at 175km, injectors replacement doesn't seem far fetched.

thanks for your advices,

Are you familiar with the air-in-fuel problem and the air bleeding process?

Another possibility for the no-start problem might be the actuator pin in the ignition switch assembly.

When last did you replace the fuel filter?

I went for a fair amount of time with a new fuel filter sitting under my seat waiting to be fitted. On the open road the engine would just cut out. I wait a few seconds and it would start up again.
Eventually I replaced the fuel filter...pumped all the air out at the fuel filter and have been running fine for some time now.
Mine is the a 2002 Export 2.5 CRD with about 190,000 Kms on the clock.
Every so often when I fill up the tank with diesel I add some Diesel Fuel Injector Cleaner to the tank!

If you do not have a Code Reader to pull out codes you can do so with the following procedure:
Without starting the Jeep rapidly turn the Ignition Key to ON/OFF 3 times. After the third ON time leave the Ignition ON....the Odometer display will start churning out codes..from the oldest which are probably no longer relevant .....to the newest which may be of use to you! You cannot delete the codes and the code does not repeat itself.

Once you have the last few Codes we can look them up and see what it is complaining about!

The standard CRDs do not have fuel pumps fitted from tank to injectors...some owners have fitted them!
The large Bosch CP3 pump up front is very reliable...very few reports of owners having to replace it!

@Billwill thank you for your answer.
Actually that makes me think that the problem started not long after I changed the fuel filter (though I should change it again now that 10k km went by)... Since I changed it with a friend I do not lnow if properly pumped out all the air but I guess so since it is a mechanician. Then after the first few occurrences I added once some strong cleaning product that initially reduced the fréquence of occurrence for engine stalling but did almost nothing for the starting problem.

Concerning the code, the problem is that the car is now sitting in the dealer garage so I cannot go and read the code myself...
However in my case the car never started up again on her own. I always had to stop, turn OFF the key then ignite again.

Wanna hear how funny they are here in the Caribbean: they just asked me 3000 USD per injector for a total 13000 USD repair LOL !! Although if I find them elsewhere he will just charge me the work...

Be careful when replacing the fuel filter.

It is possible that when you remove the old filter a rubber seal gets left behind.

You then put on a new filter that has a rubber seal fitted so now you have two seals on top of each other which causes air to get sucked in!

Thank you guys for your answers. I talked to the dealer yesterday and it turns out that you may be right. They will check the fuel circuit more in details and get back to me as soon as possible.
I'll keep you updated once they give me their feedback

Hi @Billwill @turblediesel again thank you for your time.
As promised I give you un update: changing the filter unfortunately didn't change anything to the problem which is quite bad: the car is hard to start and after starting it often die off almost immediately.
It seems a lack of pressure is the main culprit, maybe coming from some air infiltration but for now we do not know where it could come from.
Car manage to start if injectors are initialized manually before ignition.

Faulty codes tell our dealer to change injectors and/or injection system without being sure this is the cause but the price here may push me toward buying à new car and selling mine for pieces.

My last resort is to check again with a friend the ignition system trying to pin point the root cause of the problem.

This must be 2004 16V CRD....unfortunately we do not have Service Manuals for the 2004 KJs but the 2003 manuals should be close enough other than the color of the wiring!

Download the Service Manuals here.....there is a good section explaining how to check the fuel system for leaks!

Thank you, @Billwill for the useful link. I'll give it a shot. The code shown on the board when turning the key 3 times is P1130... so it could be related to a leak... but I would have thought that if a leak is there, I should notice issues even when driving but it usually go smoothly once ignited.
N

I had some work done on my Jeep's engine, and when it was returned to me, despite having had a faulty injector replaced, as well as a new fuel filter fitted, the mechanic told me that my Jeep was not starting easily. He had looked at it and couldn't rectify the problem.
I took it back from him, and a few weeks on I had my battery pack up on me... I began wondering whether it may have been the basis of my starting problems.

After fitting a new battery I found that my Jeep was now not only continuing with the poor starting routine, but it would also cut out /die on me randomly (especially shortly after having done a cold start).
I began to investigate the matter further myself, and found that the plastic blank-off plug atop the diesel filter head had a crack in it. (check out the attached picture for details)
I made repairs to the crack by means of plastic welding. This made a marked improvement, but the starting still wasn't crisp and quick. Also, it wasn't long before the problem returned. I had been looking for a replacement plug, but wasn't able to find anything.
My next step was to remove the entire filter unit, and disassemble the filter head. I also had a problem in that the priming pump on the filter head wasn't actually able to build up pressure.

With the filter head stripped I found that the priming pump's seal was shot. I made a decision to strip the pump seal off, and using a good quality engine sealer/gasket maker, I sealed both the pump and the plug thoroughly. I ensured the sealant was into the threaded sections, but not so deep as to get into the filter or fuel. I left the filter head unit for about a day and a half to allow the sealer/gasket maker to dry thoroughly before reassembling.

From the 1st time I turned the key after reassembly I had my old Jeep back again! The starting is crisp and quick, even on a cold morning. It's about 2 months since I did this, and I'm thankful that all is working great!

You must log in or register to reply here. 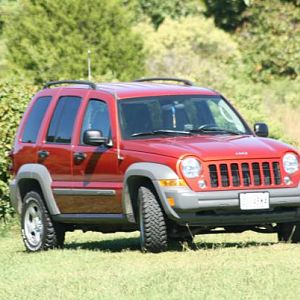 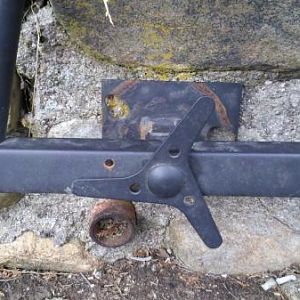 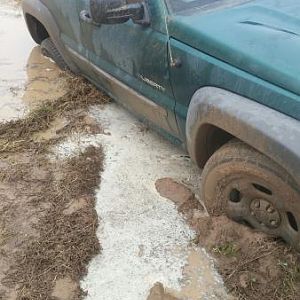 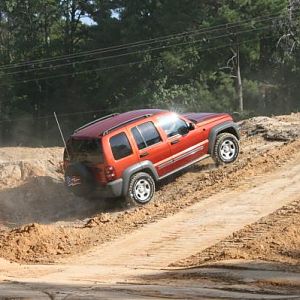 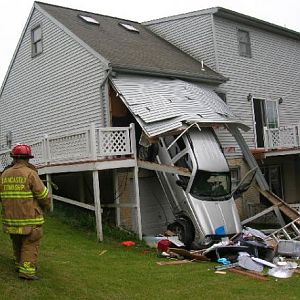 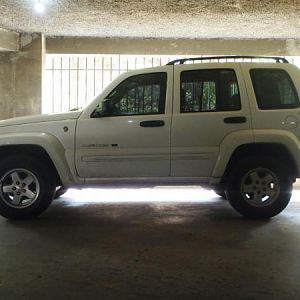 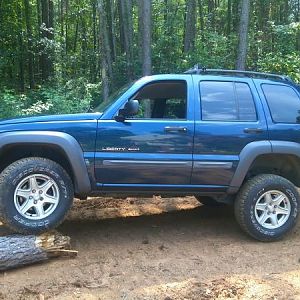 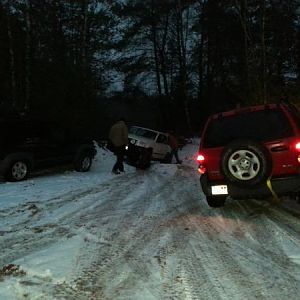 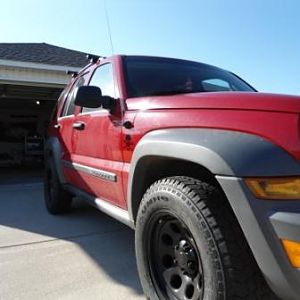