Dome light stays on when engine is running

I've looked through a bunch of threads on this topic, but none of the suggestions fit.

I have a 2005 Liberty Sport, with the 2.4L engine. When I bought it, the dome light bulb was burned out. I replaced it with an LED light. It comes on as expected when any door is opened, and it goes out when the door is closed (as expected).

When the engine is started, the dome light turns on and goes to half-brightness and it stays that way until the engine is turned back off.

My Jeep doesn't have any sort of physical switch at the dome light, and there's no interior light back at the rear hatch area. I'm stumped. There was one article (via Google) about a fuse being stuck but that's not how fuses work. And I checked fused #34 and it's good.

Replace bulb with regular incandescent & problem should be gone.
Issue remains with half brightness on some LED bulbs.
see this thread post 6: https://www.jeepkj.com/threads/rear-dome-light-led.59358/
C

Thank you! A regular incandescent bulb solved my problem!

Glad your problem is now solved.
You must log in or register to reply here.

D
Check Engine Light on Trail - then Blink and Beep

A
No blinkers, hazards, or flashers when locking/unlocking
2

B
2002 Liberty electric rad fan is always on when running

For those running WJ rear LCA's 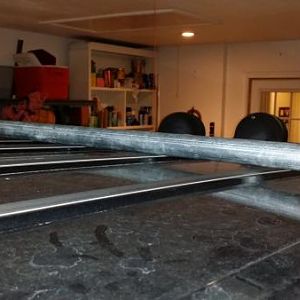 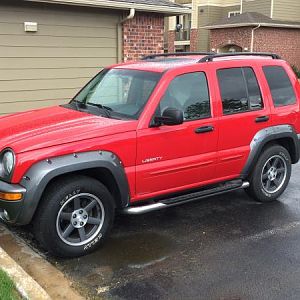 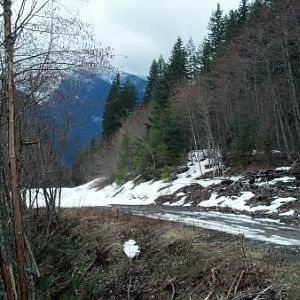 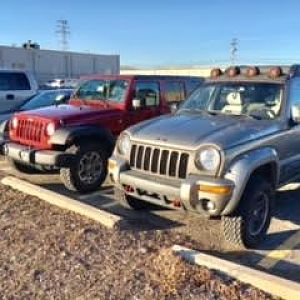 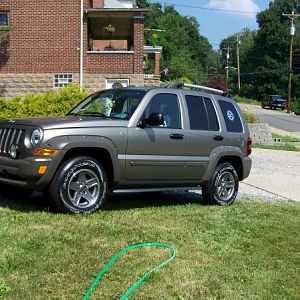 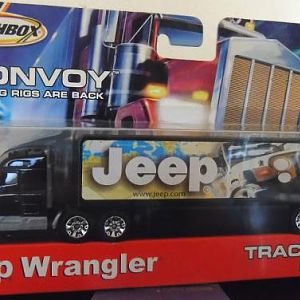 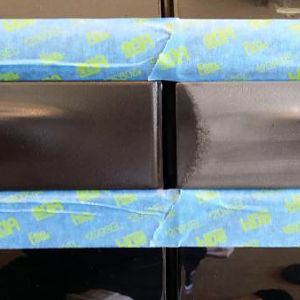 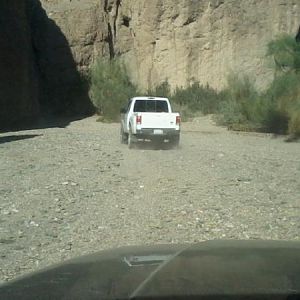