I've got to be missing something. I installed the DRL relay in the passenger compartment fuse panel, but no DRL. Do I need to install a fuse for the DRL's?
S

Sound like I need the dealer to change the country in the BMC to Canada.

"You must remove the High Beam Relay (keep it for a spare) and insert the DRL relay into the labeled position. The trick to getting them to work is to have a setting in the Body Control Module (BCM) changed. That setting is the country setting and yours should say USA. It must be changed to Canada. I was lucky and got to speak with the technician (Paul) at Lithia Chrysler Jeep in Anchorage AK, that does all their diagnostics. He had never heard of doing it, but was willing to listen as I described what the Service Manual said. He asked if I had the Liberty with me and offered to give it a try. Plugged the DRM 3 in to the data port and found the BCM menu and moved through it to find the country setting, looked at that menu and selected Canada."
R

What he said.
S

Went to the dealer today and they are worried if they change the country to Canada the odometer will go to km/h.

Anyone know the answer to that? Also does anyone have a list of all the options in the BMC for a 2002?

They cannot change the odometer from miles to kilometers. Changing the country code will only change the options on the BCM for the dealer to select.
T

This doesn't seem to be this easy on the Jeep Liberty - KK (08-Present), unless I am missing something. There isn't a spot for the relay in my PDB, which in my case, is located on the Driver's Side of the Jeep, under the hood.

The Owner's Manual has a section titled "Daytime Running Lights — If Equipped," but it only tells what the DRL's are. No other section mentions them.

Any advice is appreciated; I like to get these up and um ... running...
S

The DRL relay went inside in the drivers side fuse box on my KJ if I remember correctly.
T

It doesn't seem to be possible. Reposted on another Jeep Forum, originally on a Dodge Nitro site:

Sorry everyone it seems the "enable DRLs" has been removed as one of the features found in the Starscan. As it stands right now it no longer is a function that can be turned on using the Starscan (Chrysler's computer scanner). Maybe they'll put it back into programming in the future or release a software update that can enable the daytime running lights.
Click to expand...

Vehicles equipped with the Daytime Running Lamps (DRL) feature illuminate the high beam filament of both headlamp bulbs at a reduced intensity when the engine is running, the parking brake is released, the headlamps are turned OFF, and the optional automatic transmission gear selector lever is in any position except PARK. The park lamps may be ON or OFF for DRL to operate. For vehicles with a manual transmission, the DRL will operate in any transmission gear selector lever position. The TIPM must be programmed appropriately for this feature to be enabled.

Once enabled, anytime the TIPM receives electronic messages over the CAN data bus from the Powertrain Control Module (PCM) indicating the engine is running, from the ElectroMechanical Instrument Cluster (EMIC) (also known as the Cab Compartment Node/CCN) indicating the status of the left (lighting) multi-function switch is in any position except headlamps ON and the parking brake lever is released, and from the Transmission Control Module (TCM) indicating the automatic transmission gear selector lever is in any position except PARK, the TIPM provides a pulse width modulated voltage output to the headlamp high beam bulb filaments through high side drivers on the right and left high beam feed circuits to produce illumination at a reduced intensity.
Click to expand...

And this is actually regarding a KK....

The service manager at my dealer called me back yesterday.

He said that they had originally thought it was in the computer under "new vehicle prep" to turn on running lights, but after looking at mine, the feature wasn't there.

They called the Jeep tech support folks, who told them that the feature had been removed in the 08 Liberty. They did tell them that a lot of insurance companies are offering discounts if you have daytime running lights, so they've gotten a lot of requests for it to be turned on. He says he thinks they will allow them to be turned on with a flash upgrade to the computer.
Click to expand...

Bummer. I'll drive over to my mechaninc, see if he can look into the computer and see if there has been any changes. But it looks like I'll be visiting Amazon to try to find lights and relays and just add my own. Really if I could get the auto-on feature on our KK to actually turn on when it should, I wouldn't mess with the DRL.
S

Please check your fuse box first. My local dealer didn't have a clue even on my KJ. Once I had installed the relay all they had to do was change the country code to Canada. I had to tell them exactly what to do and they still didn't believe it was going to work.
O

Have the dealer use the starscan or a DRBIII to select Canadian market in the dealer prep section, DRL option should then appear.
I had a local dealer do the opposite on my Ram to disable my DRL's, it did not make my odometer increment in miles.
Last edited: Mar 2, 2017
S

On my 2002 there was no DRL option. Changing the country to Canada automatically activated the DRL.
T

Plasti-Dip for the win!

I removed the light sensor and Plasti-Dip'd it. Doing so blocks just enough light that the headlights now come on at dusk or when it's overcast, as they should. 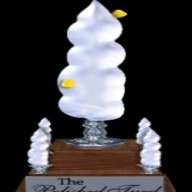 Can you tell us where the sensor is located?
T

Kj/toy said:
Can you tell us where the sensor is located?
Click to expand...

On our '12 KK it is on the dash, center, by the windshield. It is a small dome about the size of a nickle. Use a small pry-bar or flat-tipped screwdriver to work it out of the socket. Disconnect the sensor from the wiring harness, being careful not to the let the harness fall into the hole. When reinserting the senor, be aware that it only goes in one way; you have to line up the tab with the indent in the dash opening. You'll understand what I mean when you go to do it.

The above may not apply to you, as I assume you have a KJ.
S

I am in the UK and have a 2005 CRD. I had seen the empty place for a DRL relay and wondered if I put the relay in would I get DRLs. It sounds like I won't without computer updates then.
Would I need Canada selected when I have a UK Liberty, also where can I get the DRL relay from?
Thanks
You must log in or register to reply here.

S
Driver’s side running lights not working on 07 KJ keep blowing fuse where to find the short? 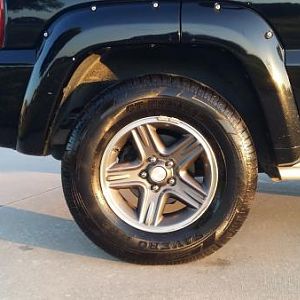 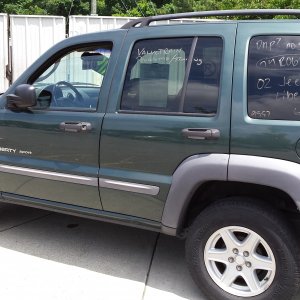 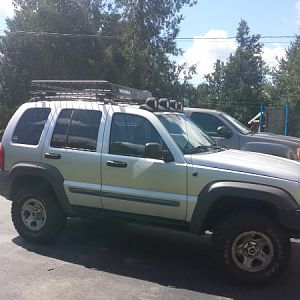 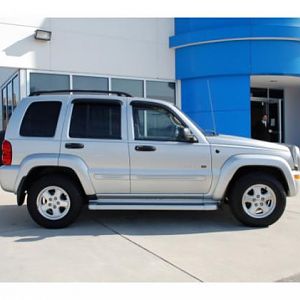 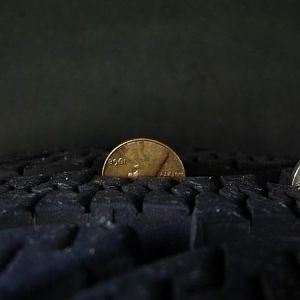 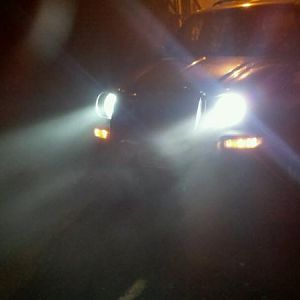 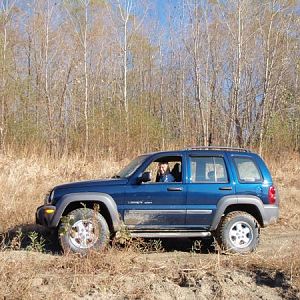 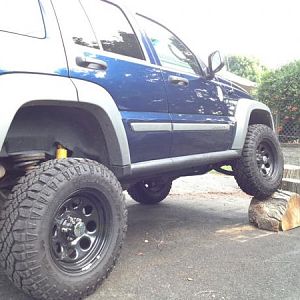 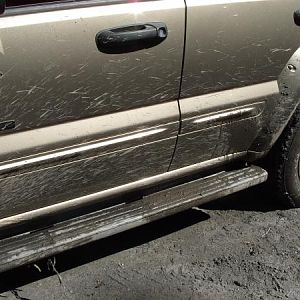