Earlier in the year, I was having starting trouble that ended up being the result of AZ giving me the wrong starter multiple times. While diagnosing it at the time, I replaced to CAM Position Sensor, and ever since, I have had a P1391 code showing up. I assumed at first that I had done the gap wrong, so I would periodically regap it to see if I could get it to go away. Overall, it was running fine though, so I didn't put too much effort into figuring out why the light was on, other than periodically checking gap. A few weeks ago, I went on a trip, and the vehicle sat for 5 days without being driven. When I went to drive it again, it was running rough. I thought maybe the gas had gone bad, or plugs had dirtied up or something. The first new tank of gap actually cleared things up... I thought. But after driving for a bit, I could tell it was rough again. I went back and looked at the CAM sensor issue some more, and was verifying everything again. I would adjust some things, reset codes, go for a drive, and no check engine light. But, on second start, it would always come back on. While digging online, I found a lot of posts about people getting bad sensors from AZ, so I ordered from from NAPA hoping that would be the issue, and it wasn't. Things did change though. The car was running better, but the check engine light was coming on immediately now, rather than the second time I started it. While looking at the connector, I saw that two of the pins were upside down, and possibly damaged. I ordered a connector and replaced that. Now I am back to the check engine light staying off for the first test drive, and coming back on at the second start. Before I pull the wiring harness off, and run three new wires through it, is there something else I should be looking at? P1391 is Cam or Crank Sensor, but I am leaning towards Cam since it started happening after I messed with the Cam sensor. It generally runs ok at lower RPM, and gets me around town, but doesn't car for highway speeds as much. It will get up and go, but it's a bit rough, and has hiccuped a couple times. Unfortunately, I don't have an alternate vehicle, so I am forced to drive this one when I need to get somewhere, and can't have it torn apart too long.

The V6 Libertys are finicky about spark plug types but I don't think they throw a code. Maybe the four cylinder is picky as well. What did you use?

Libertys seem to only like Mopar parts as far as cam sensors, coils and NGK copper spark plugs etc
Even thermostats almost always have to be Mopar since anything from the zones etc are junk

Plus forgot to add the 1391 code can be either the Camshaft or crankshaft position sensors , one or both
The PCM monitors these sensors and any differences will trigger the 1391 code

I do not know much about the 2.4 KJ Gasser and these were never sold in South Africa!

However on all the other KJ models the Crank Sensor has a reputation for going bad, mainly when heating up!

I would suggest you replace the Crank sensor with a good make and see how things go!
P

Ok, I will try crank s

tommudd said:
Plus forgot to add the 1391 code can be either the Camshaft or crankshaft position sensors , one or both
The PCM monitors these sensors and any differences will trigger the 1391 code
Click to expand...

I know it can be both. Just leaning towards cam sensor since it started after I messed with it. At this point I probably need to replace crank sensor just to rule it out I guess.
P

*smacks head* Well, probably not solved, but more insight. It has thrown a code P0340 a few times, which I looked up, and apparently typed wrong, because I thought that was an Evap issue. I just saw someone else mention in going along with P1391 on their jeep. So, at least I know I am looking at the Cam sensor still. Time to dig deeper.
You must log in or register to reply here. 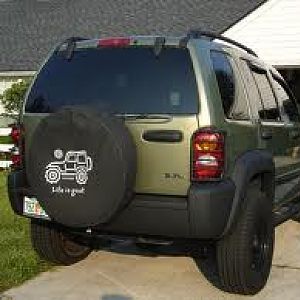 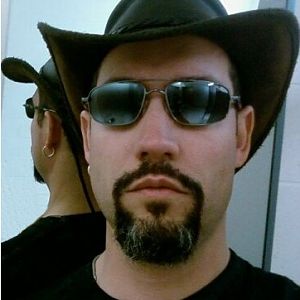 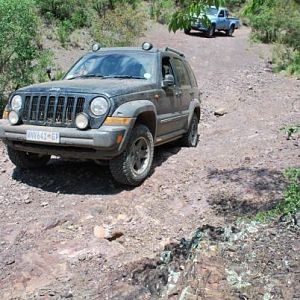 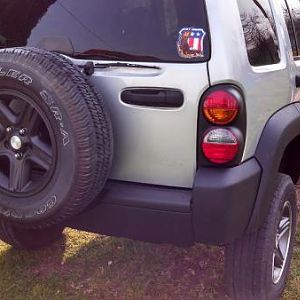 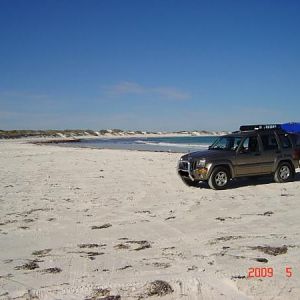 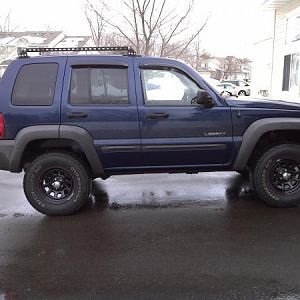 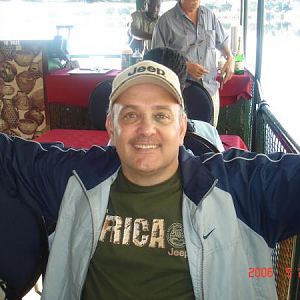 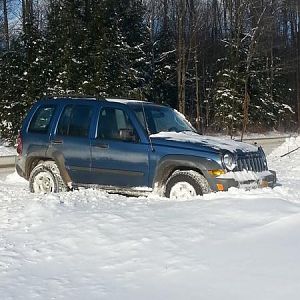 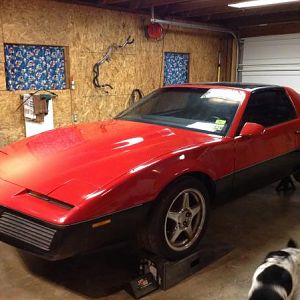