Recently installed a new front right hub bearing assembly onto the '07, which was fine for about 100 miles. The bearing seems fine, but the ABS sensor keeps going off. At first it would intermittently drop out for a second or two, making the ABS/ESP/Parking Brake lights flash and the speedo dip (and make the speakers crackle), but it became a lot more consistent today.

First time it happened I just wrapped the connection in tape to hold it tight, and that got me another 75 miles. After that, it stayed disconnected for long enough that the engine would cut out when stationary, and once at speed.
During this stint I got code P0573 (Brake Switch A High Circuit) for a bit, which disappeared after two restarts. After the engine stalled out at speed, I also got the battery light on, and then lost all electronics inside the car after redoing the connection and trying to start it again; nothing out of the cigarette lighter, no dash lights or response from the ignition switch, and the tailgate wouldn't unlock. I checked the battery voltage (12.5v), swore a little bit, and then it worked when I tried it again a minute later.

My first assumption was just that the new ABS sensor plug didn't quite fit into the original one, and that my electrical problems were just the car throwing a hissy fit from the poor connection. After I removed the rubber washer from the pigtail to get the pins further into the female end, the last 20 miles of the trip were uneventful, which supports this hypothesis.
But after doing some reading about similar problems, I'm not fully convinced I haven't got other electrical issues as well. 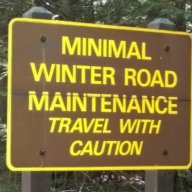 First thing to check is the battery (how old is it) and then then the terminal and major ground connections. Disconnecting the battery connections and cleaning well has helped me in the past. These things get real flaky if there is a weak battery of poor power/grounding. Do that first and check back.
K

If there is a problem with a wheel speed sensor (or somewhere along its wiring), the PCM may initially think that wheel is losing traction and engage the traction control, causing the engine to buck/stutter. It may eventually figure out what the real problem is and ignore input from that sensor (and all others, as well) which would effectively disable the ABS and traction control systems and throw the ABS/ESP lights on. This "event" is kept in volatile memory, so turning the engine off then back on makes the PCM have to go through the learning process all over again.

If you have access to an oscilloscope, you could compare the output of the front right sensor to that of the front left one to see how similar (or dissimilar) they are to each other. If you're driving in a relatively straight line and diameters of both wheels are similar, you should expect to see both signals closely match each other. If not, there's a problem.

If you suspect there is a poor contact in the connector and it can't be easily remedied, lop both ends off off and crimp on some male & female spade connectors and use that as your connection.
Last edited: Jun 9, 2022

Doesn't sound like a wheel speed sensor to me. This sounds like a sicky brake caliper to me. I've been all through the entire ABS system over the last few months, and have never had an engine stall condition from the issues mine had. Check the assorted relays for the ABS system. I discovered that if any of the relays malfunction or are removed, the engine will not run. It is a total crapshoot with ABS sensors right now in terms of quality. I went through 7 before getting one that worked AND stayed physically connected. Also take a look at your lower ball joint. Is it rubbing on the CV axel?
T

Thanks all for the input!
I put new connectors in the female end of the pigtail, checked all the related fuses I could find, cleaned my battery terminals and the chassis ground connection. The terminals did indeed have a layer of green shmutz.
It's been about 100 miles and I haven't seen the issue return. I hope it's fixed, but ya never know.

Ksat said:
If you have access to an oscilloscope, you could compare the output of the front right sensor to that of the front left one to see how similar (or dissimilar) they are to each other. If you're driving in a relatively straight line and diameters of both wheels are similar, you should expect to see both signals closely match each other. If not, there's a problem.
Click to expand...

I don't have an oscilloscope; I imagine I wouldn't be able to do the same thing with the data stream from the OBD?

Johnny O said:
Doesn't sound like a wheel speed sensor to me. This sounds like a sicky brake caliper to me. Also take a look at your lower ball joint. Is it rubbing on the CV axel?
Click to expand...

Ball joint didn't look like it was rubbing on anything. Brake caliper could definitely be part of it, if the issue returns, I'll check this first. 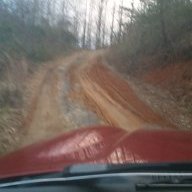 Yeah, my ABS sensor related issues never actually stalled out the engine. The wierdness was coming from the ABS module trying to cycle the traction control and torque limiting. The first time I ever experienced it, I at first thought I had some engine stuttering and bucking, but a second later realized it was brakes/traction control/torgue limiting.

It is in my opinion DANGEROUS. I will go as far as to say I'm keeping zip ties in my dash. I think if one is acting up it's dangerous and you're maybe better off just unplugging a sensor, so the lights come on and stay on and the system knows for sure something is wrong. Thats what I will try in a parking lot next time anyways. I say this because mine has never acted up badly after setting the dash lights and keeping them on. But it seems to go haywire sometimes for seconds right as it senses something is wrong before it lights up like a christmas tree. I remember one time using the ESP button on the column to turn some of it off to get home. I was afraid I'd pull out somewhere and it would go haywire and get me t-boned.

If these 07's last long enough I think we will all be looking for ways to bypass all this crap or convert it, or wishing we had the older models that don't have it.

I had to drive around with the bad sensor disconnected. Found out this disables the cruise control too, but at least it ain’t trying to lock them up at speed.
K

I don't have an oscilloscope; I imagine I wouldn't be able to do the same thing with the data stream from the OBD?
Click to expand...

Sorry, I don't know the answer to that. I've never had a scanner that could do ABS, so I don't know how detailed the info gets there. I would imagine a capable enough unit would be able to display that kind of info.

On that note, u may want to take your car to Advance (if you have one near you) and have them at least scan for codes. I went there a couple weeks ago, myself, and their machine picked up a right front wheel sensor issue on my Lib that didn't come up on my own scanner. If the guys there are nice enough, maybe they'll let you tinker with the thing and see if it can give you those sensor output signals.
You must log in or register to reply here. 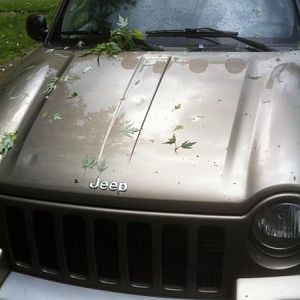 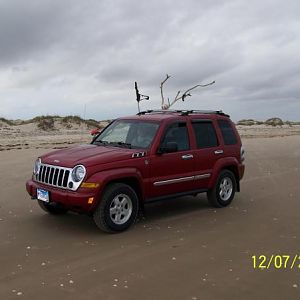 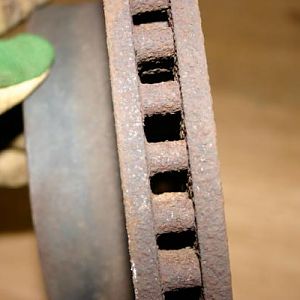 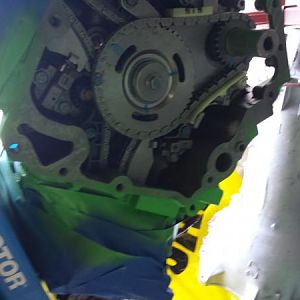 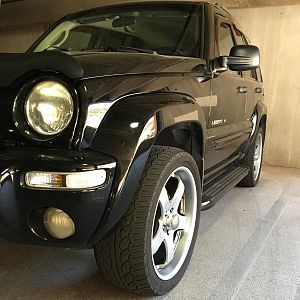 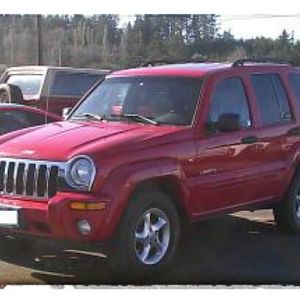 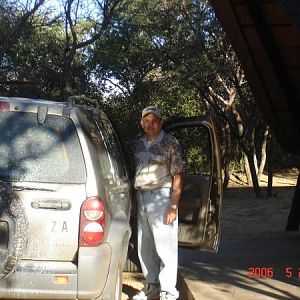 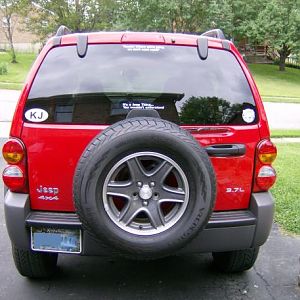 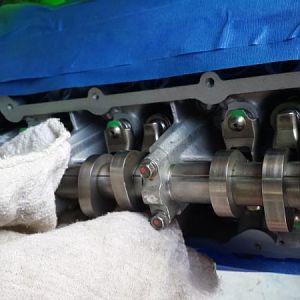