Both rear passenger doors are locked and cannot be opened either manually or with remote control. Can someone point me in the right direction to get the doors open or at least how to remove the panels. I’m able to remove the first panel but to remove the internal panel has me stumped. Any assistance appreciated.

Check all your fuses....you generally need power to open the doors.

Can you not open them from outside?
G

Thanks for your response. Can’t open from either inside or out. Fuses ok. Also unable to pull the unlocker from inside.

Strange that both doors would fail which is why I suspect an electrical failure....maybe power is "holding" the doors closed!

I wonder if the KK has some form of "door lock " feature to stop the doors opening if the Jeep thinks it is rolling over?

I do not really know the KKs but have recently downloaded some 2008 KK Manuals. It seems to me that Everything is controlled by the TIPM up front via various Computer Busses....CAN Bus mainly.

I will look through what I have but all problems seem to point to this module or maybe wires in the harness going to the rear are shorting to chassis.

There seems to be a Connector G305 under the Driver's seat that all these wires to the doors go through...try re-plugging this connector.

This applies to the 2008 KK but should be similar in all models!

Have you tried disconnecting the battery?

www.jeeps.net is the Website where I found the link to the manuals....I had to sign on to this site to do so and they appear to have a lot of clued-up members.

Edit to Add: Ok my 2008 Wiring Diagram shows that all the wires go to the Left Rear Door And the right Rear Door Latches from the TIPM.

Both the Left and the Right Door latches share a common ground under the Driver's Seat...in the 2008 KK case these grounding wires are Black with Gray Stripe...check that ground point is clean and tight.
Last edited: Oct 15, 2020
G

Thank you for your research and suggestion... I’ll look into it. Cheers
You must log in or register to reply here.

P
What is this drain for? Passenger side under carpet 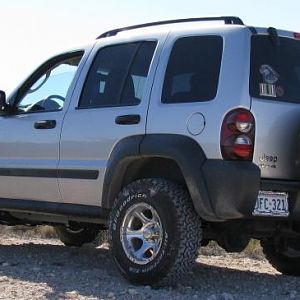 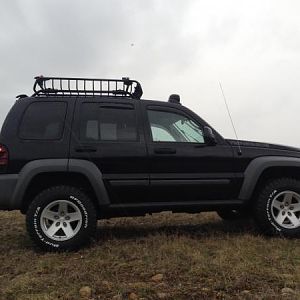 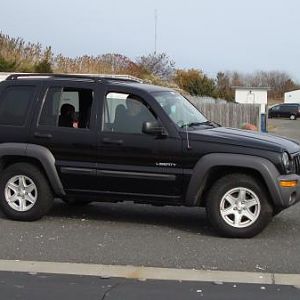 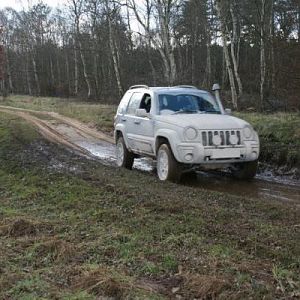 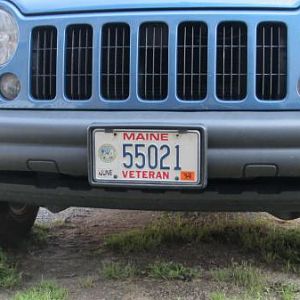 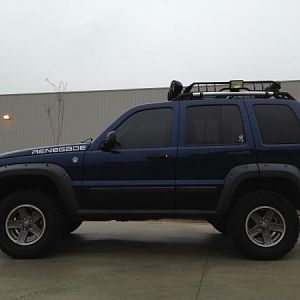 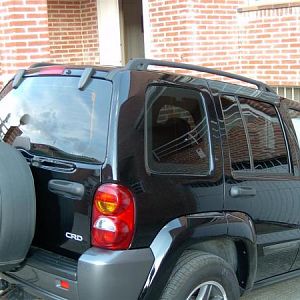 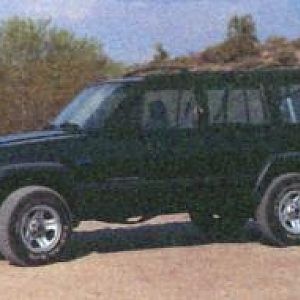 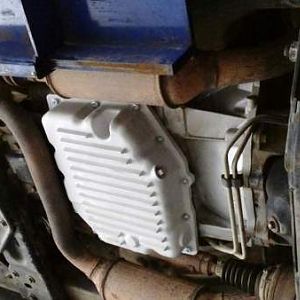