Just got her back from the shop. Failed the block test, she's got a leaking head gasket or a crack in a head.

That would most definitely explain why she has taken more than 10 gallons of coolant (system should hold ~ 4.6 gallons with this radiator) with only dumping maybe 3+ of them on the ground purging etc... she's burning up the coolant and putting air in the system.

So, thankfully when I called the warranty department they said, "No Problem! You got the no fault Gold warranty. Send her to a shop so we can fix her!"

She is going back to the shop that installed the motor to begin with. Hopefully I will have her back soon and I can give you a proper summary of the new radiator.

I can only assume it must have happened right after I got the A/C system filled, which was about a month ago.

First time my wife and I went out she got hot, I wasn't expecting it and it got past the 5/8 mark and creeping before I noticed. Ultimately, she went a bit past the 3/4 mark before coming back down. She never did hit the red mark on the factory gauge, but I guess that didn't matter.

That's the hottest she got since the new motor was put in, and it was right after that I installed the mechanical water temp gauge to have a better idea of exactly what was going on.

Thankfully, she's getting fixed on someone else's dollar (no fault warranty). 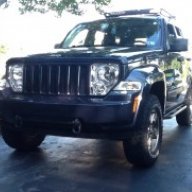 Glad you got it figured out and the fix is free!
M

I thought I would give an update for those of you who were following my plight.

The motor is getting swapped with a new one under warranty. They don't have one ready to go, so I am waiting on one being built right now.

I bought a used trans out of a running liberty, 118,000. Taking a risk, but it is money management on this (wife). Saved about $1200 over a reman unit. Don't start, I wanted the reman, but had to agree about the money aspect (other things in our life now, too)

The shop that originally installed the motor is doing the motor/trans swap all at once, big savings on labor. Warranty is paying a good chunk of that labor.

I expect end of month, first of next the Liberty will go back in for major surgery. All said and done, this is going to cost me about $1400, fluids, everything. That's about $1050 for the trans and $350 for the motor.

I will update , and especially when I can give a real review of the new radiators cooling ability.

On the trans issue, it has been recommended to not do anything to it (like a shift kit) as it could cause issues with seals or other things. If it runs good, just keep her cool and drive her nice is kinda what they've said.
Any suggestions while it is out of the vehicle right now? I should have it next week btw. 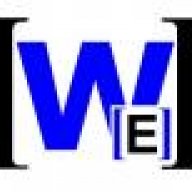 i would probably do motor mounts and also the steering rack bushing.
A

Sorry it turned out to be the block. The Lib in the picture was sold to me with a leaking head gasket that was supposedly found after a water pump install. Pulling the engine revealed a botched water pump job. I am involved in an engine swap currently which is why I was asking about the radiator. That inch may become important!
You must be registered for see images attach
You must log in or register to reply here.

T
Searched And Searched...AC Not Freezing, Heat Not Hot 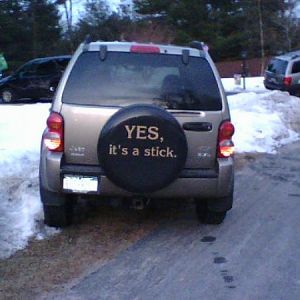 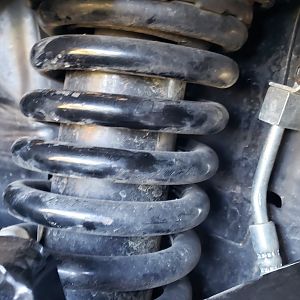 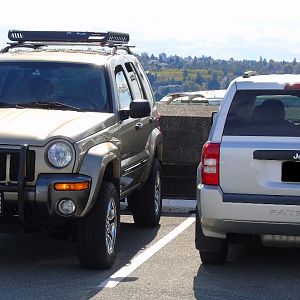 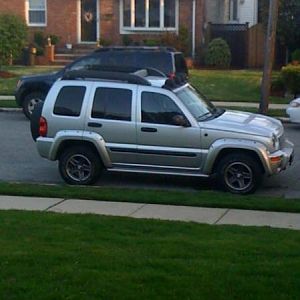 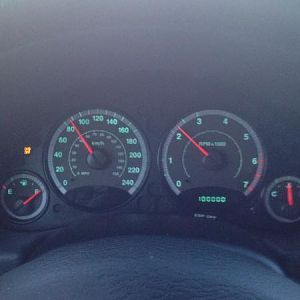 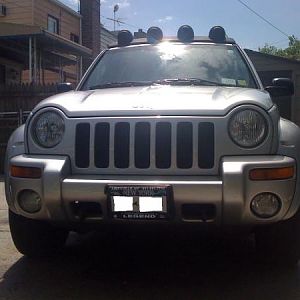 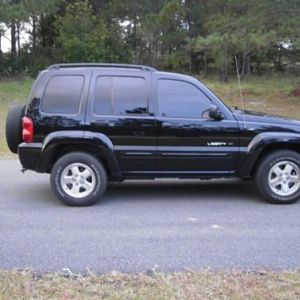 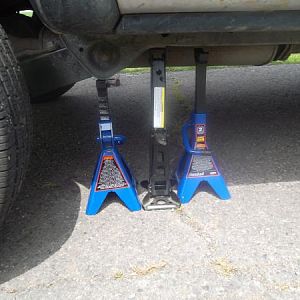 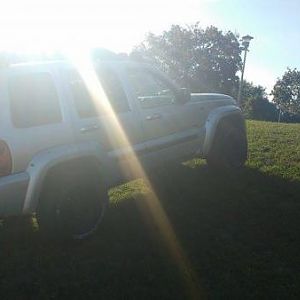